Warner School will be back in session on August 31st.  We look forward to seeing everyone back and hope that everyone is refreshed from a relaxing and enjoyable holiday!! 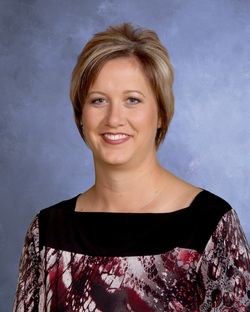 Warner School is pleased to announce that Alisa Thomas has been hired to assist in the Kindergarten room this year.  Mrs. Thomas brings several years of volunteer and work experience with Warner School and we feel very fortunate to have her on the staff of Warner Schol.  Congratulations on your appointment and we know you will do a great job! 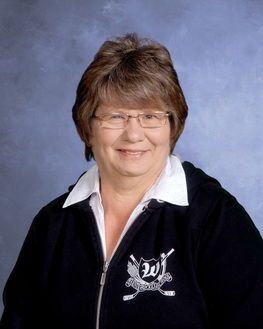 It is with great sorrow that we announce the passing of our Residence Manager Vicki O’Donnell on July 30th, after a short battle with cancer. Vicki’s involvement with Warner Hockey School began with the opening of the program when she became a billet parent from 2003-2005.  In 2007 Vicki took over the Residence Manager position and became a second mom to countless players over the years. There was nothing that Vicki couldn’t or wouldn’t do for “her girl’s”. Vicki made the residence a home away from home for each and every girl ,and gave their parents piece of mind while their daughters attended the program.

Vicki’s exceptional dedication to the players, her fellow staff, and community of Warner will be irreplaceable. Warner Hockey School sends their heartfelt thoughts and prayers to Vicki’s children; daughter Adena and husband Keith, grandsons, Dylan, Holden and Zack, and to son Marty and girlfriend Roberta.

Vicki will be dearly missed by all. 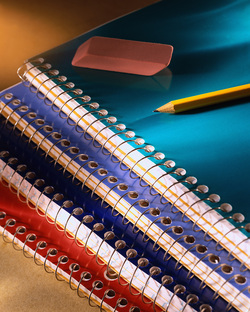 The 2011/2012 school year is fast approaching.  Please click here to view the supply lists required for all of our students.  We hope everyone is enjoying their summer , but look forward to seeing everyone in the fall!!!!! 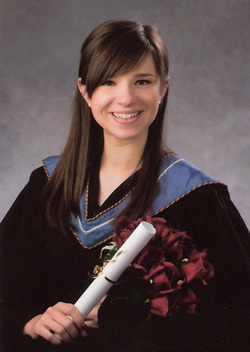 Warner School is pleased to announce that Jayne Simpson has been hired as our Grade 3/4 teacher for this fall.  Jayne takes over for Mrs. Matt and comes to us with a ton of enthusiasm!
Miss Simpson recently completed her education degree at the University of Lethbridge.  She completed her PSIII practicum at St. Mary's Elementary School in Lethbridge specializing in the grade 3 classroom.  Welcome aboard Jayne and welcome to our community! 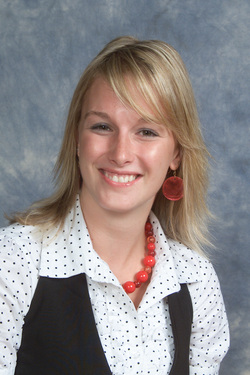