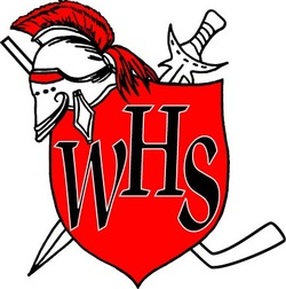 As many of you already know, Sahuri Architects won the bid for the right to modernize Warner School.  This past Thursday, Sahuri Architects sent their owner and main lead to Warner to take part in a site visit and begin some initial planning.  The meeting was very productive and good progress is already being made.  There is going to be an attempt to stay ahead of the rest of the modernization projects that will be taking place in this province.  Based on Thursday's meeting, this may be able to be accomplished as the staff and community of Warner has already put significant thought into the modernization giving Sahuri a clear idea of the vision for Warner School.  In fact, Sahuri is looking at supplying us with a possible floor plan rendering by May 14 which is about three weeks ahead of schedule. We have now applied for two more grants, totaling around $50,000.  We are hopeful for a positive outcome on these grants and the other two already applied for.  Thank you to Mrs. Thomas for doing the bulk of the work on the granting process. Stay tuned for more information on this and other facets of the Warner School modernization. 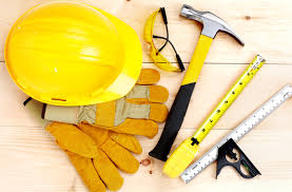 Things are progressing at Warner School for the modernization.  A tentative date of May 1 has been set to meet with the lead Architects of Sahuri Ltd. at Warner School to begin the visioning phase for the modernization.  Much work has already gone into this meeting with members of Warner School meeting with several community organizations in an attempt to determine the full scope of this project.  What has been determined to date is that a shared library is highly unlikely for this town, but a community kitchen is desired by the community. To date, we have applied for two grants, totaling over $80,000 in possible matching grants to help this part of the project along.  Overall, more information will become available after May 1 once we have had a chance to meet with our architect firm. 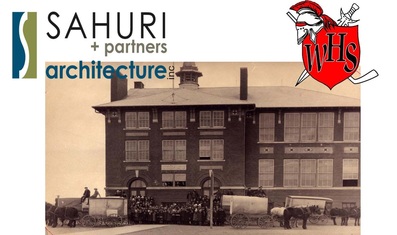 Things are moving very quickly in the modernization process for Warner School.  On March 25, 2014 school officials met in Taber to entertain bids from prospective architects.  In ordinary circumstances, it would take 35 days to determine and announce the winner of this competition.  However, in less than five days the winner has been officially declared to be Sahuri out of Red Deer.  They have experience in modernizing schools in southern Alberta with recent projects completed in Bassano and Duchess. With this step completed, Warner School will now officially enter the footprint planning process as early as of this week.

Stay tuned for more news on the Warner School modernization project.  These next two years will likely be a flurry  of activity, but well worth it when the project is finally completed!! 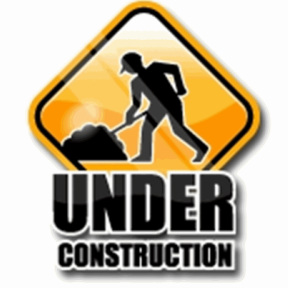 On January 27, 2014, Mr. Ric McIver announced a modernized school for Warner School.  With an ambitious timeline, Warner School is slated to be completed by September of 2016.  Principal, Mark Lowe, stated "this is a great opportunity for our school and community and I look forward to going through this process."  More information will come out over the next few months on how this modernization will proceed.