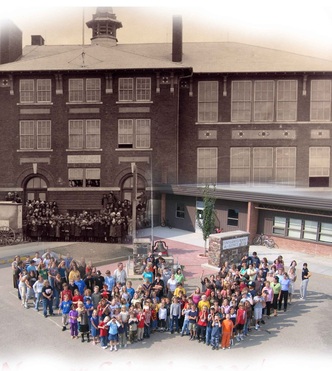 Warner School is a special place.  For over 95 years, this school has served as the educational and social centre of the community.  Warner School operates in the public school system of Alberta, which delivers one of the most demanding curriculums in the world.  Alberta’s educational results rank alongside the top four countries in the world.  Within this excellent educational system, Warner School finds itself ranked 85 of 283 schools in Alberta, according to the 2009 Fraser Report (an independent publication on school effectiveness).  In addition, our school was awarded the Garfield Weston Award for most academically improved school within the province of Alberta in 2009.